How Long Does is Take to Recover from Divorce? 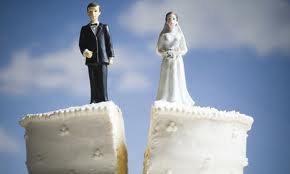 I recall my lawyer and counselor telling me that it would take five years to recover from divorce. "FIVE YEARS?!" I screeched. That seemed like a lifetime. In a sense they were right. It took 2 years to emerge from my shell and craft a new life, and another 3 years before I felt like myself again. I emerged as a new person with a new lifestyle, new friends, and new goals. This process took much reflection and time.
Each person recovers according to their own time line. It is important to feel the pain, however, and to reflect on the part you played in the ending of your marriage.
One thing I learned: Although I went kicking and screaming into the divorce, I emerged a stronger person. I had a more realistic sense of who I was and what I was capable of doing. There was one other important point I realized: If Bob ever asked to return, I would not in a million years take him back, for I have moved on.

Whilst it can take an awfully long time to recover from a divorce, nearly everyone comes out of it as a happier and stronger person.

Why another blog about divorce?

I'm writing this blog for people who are going through the pain of divorce and who are seeking solace from someone who has gone through the same experience. Each of us has an individual story to share. I hope mine can help someone deal with their grief and loss.

During the time of my divorce, books, advice columns, lawyers, counselors, movies, and some of my friends were of little help. I wanted to split amicably, with civility and HUMOR, and with my dignity intact. Besides, most self-help books target much younger people who face the challenges of raising small children and who (for the most part) have less income at their disposal. This was not my case.

As in all divorces, my experience was painful. Hugely so, for I was losing my best friend - someone who had been part of my life for 32 years. In this blog I describe the steps I took to retain my sanity, nurture my inner self, and find the strength to move on and create a new life.

Recent Articles of Interest or Note 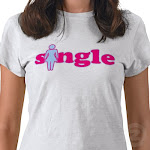 In a Married World Singles Struggle for Attention. Click on image to read the article.

Click on the images above to find this and other divorce blogs listed. My ranking at present is #3. 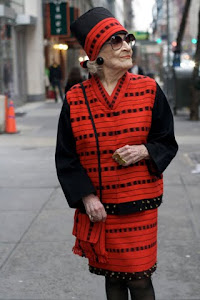 Short article on the benefits of living alone. Click on image. 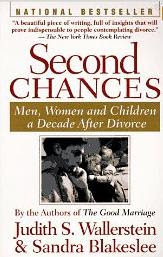 This Blog Has No Commercial Purpose

I make no profit from this blog. Nor do I receive books or DVDs for review. All opinions expressed here are my own. Please be aware that I am not an expert, simply a survivor. 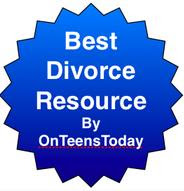